Apprentice Matthew Lambert took home the Apprentice of the Year award and the Company was also named winner in the Contribution to the East Riding Award category.

With 520 attendees from local Hull and East Riding businesses at the event, the awards were hosted by BBC breakfast’s Louise Minchin and celebrated business and organisations from across the region.

Matthew began his apprenticeship at Brough in 2016 and spent the first year at the Academy for Skills and Knowledge, Samlesbury, before returning to Brough.  Now in his fourth year, Matthew takes great pride in all of his work and completes all of his jobs to the highest professional standard. Outside of his usual role, Matthew is also an active STEM ambassador, working tirelessly to promote the subjects in schools and colleges and encourage young people to take up a career in engineering.

BAE Systems also scooped the Contribution to the East Riding Award which is aimed at a business, organisation or individual that has made a real difference in the East Riding area. Judges reviewed our work in the area which included employee fundraising and volunteering, early careers work with local schools and colleges, sponsorship of events, and donations to organisations and charities. This award could not have been won without our employees, who – at the Brough site alone – have raised over 30,000 over the last three years for charity and delivered almost 500 volunteering hours.

I am sure you will join us in congratulating both Matthew and the BAE Systems team for an amazing achievement. 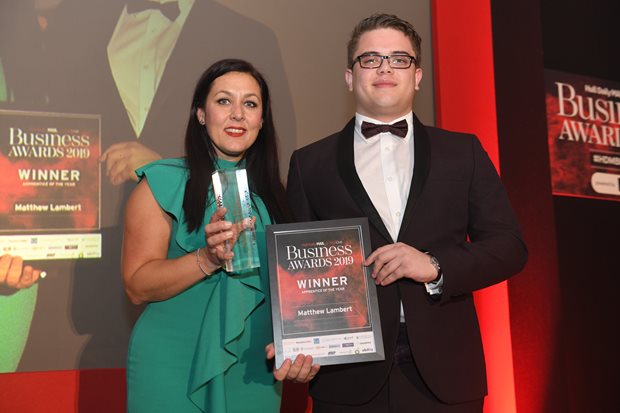 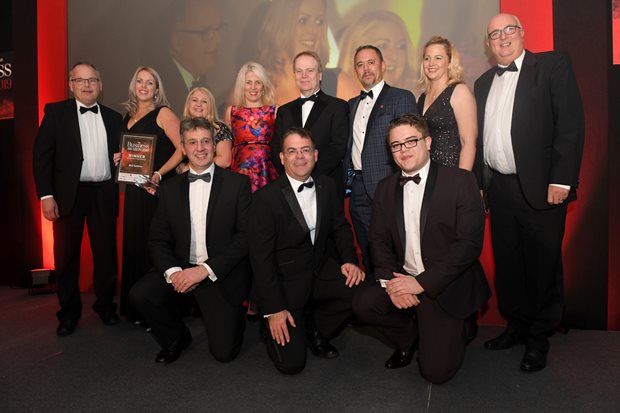