Another year of success: 2018 tenant round-up

2018 has been another fantastic year for our tenants, as our community has continued to grow and evolve. We’ve rounded up some of the best bits from our news section below!

In January of this year, Dearing Plastics celebrated a year at the HEP, and we caught up with company director, Andy Harris, to talk about the team’s success.

When the company first moved to the HEP, there were concerns that the space would be too big for them. Fast forward 12 months, and Dearing Plastics has taken on plenty of new projects and is now making the most of 46,000 sq. ft.

Runners recorded their time and distance on a board next to the track, all in an attempt to encourage healthy competition. The person who completed the most miles within February went on to earn a free pair of high-end running shoes.

In March, Turpin Bookkeeping celebrated its success and rapid growth. The company had been receiving great press around their development over the last 12 months, and rightly wanted to shout about their success.

The team continued to win new clients every month throughout 2018, thanks in part to increasing its range of services by investing in staff development. As the team gets ready for the tax season in January, the company is close to completing its next round of recruitment, growing from five to nine employees.

On April 15th, the test airframe of a F-35 Lightning combat aircraft was lifted from the BAE Systems‘ test facilities at the HEP and taken on a journey to the United States, ready to join the RAF’s front-line.

The F-35 is the latest in a line of aircraft to have been tested at the Humber Enterprise Park, including the Buccaneer, the Harrier, the Hawk and most recently Eurofighter Typhoon, which is still undergoing testing today.

A new tenant joined the HEP in May! In addition to an existing UK office in Thorne, and a US base in Chicagoland, Industrial fume extraction firm Purex International Ltd moved into a 20,000 sq. ft. space in our B Shed.

The company’s joint owner, Andy Easey, said Purex chose to join the HEP because of Brough’s potential, the skillset of its existing workforces, and our site’s competitive pricing.

One of our very first tenants, Cablescan, signed a lease in July to occupy additional space at the HEP site – bringing its total footprint to an impressive 33,000 sq. ft.

Richard Willis, Managing Director of Cabelscan, said, “We moved on to the site in 2012 and we had 40 to 50 employees then.

Today we have about 115, and as a result of winning new business, we have expanded into two other leases.”

It was JayJay Media‘s turn to celebrate an anniversary next, as the company toasted to 10 years of success at the Humber Enterprise Park in August. The video production agency, which produces corporate, commercial and broadcast video and animation, began trading from our site in 2008, and has since grown to work with some of the UK’s biggest brands, including Sky Sport and Smith & Nephew.

Director David Snaith, who runs the business with family members and two employees, says: “The guide is a well-respected publication so being in there is good for us.” We’d caught up with them at the start of 2018 as they looked forward to their first full year of brewing at our site.

We’re proud of how far our community has come, and we’re excited to see what 2019 holds. Happy Christmas!

And for any potential tenants considering joining the HEP, site owners and property development experts Citivale picked out three factors to help in choosing the right office space. 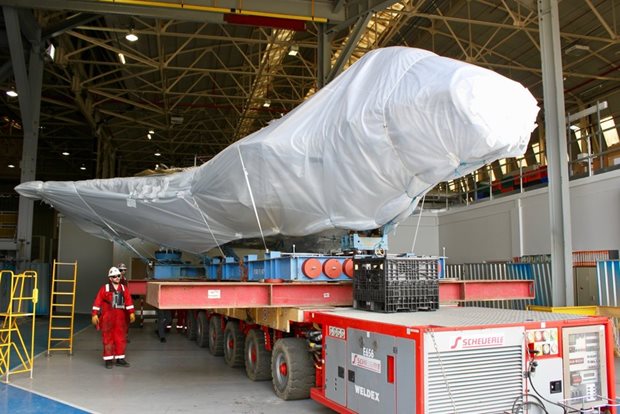 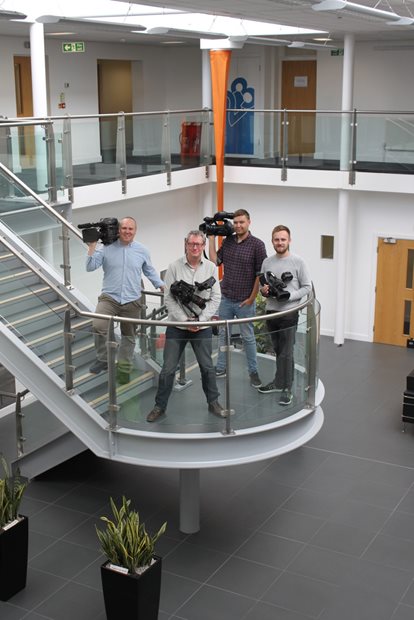 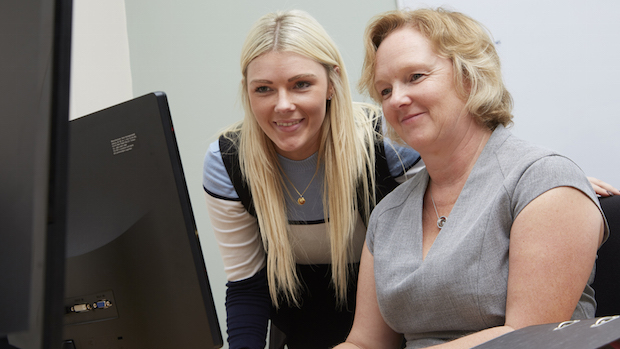 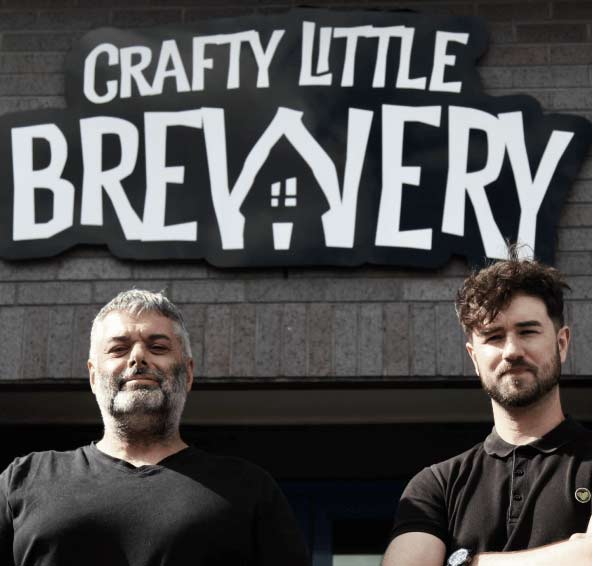 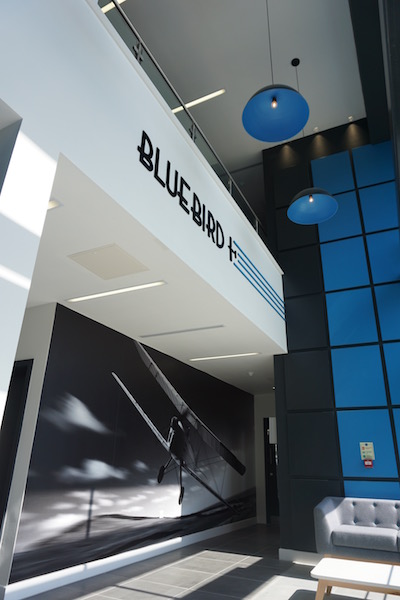