Under darkening skies and with the threat of rain hanging in the air, cycling fans of all ages congregated on the Burrs Playing field in the centre of Brough to stand and support the Tour De Yorkshire as it was set to flash by.  The Humber Enterprise Park were proud sponsors of the large TV screen that had been hired to broadcast the race, from its start in Doncaster through to its eventual completion in Selby.  Despite the weather, people flocked to eat hog roast, oven baked pizzas, sample wine from the Wolds Vineyard and drink of beer from the team at the Yorkshire Brewery Company.

With the TdY caravan passing through at 1315hrs, people began to leave the playing fields and line the streets at 1415hrs and with one eye on the big screen, we waited for the leaders and the peloton to appear on the streets of Brough.  At 1450hrs, and with horns blaring, police and race stewards on motorbikes powered through Brough followed by the leading 6 racers.  We waited in anticipation for the Peloton and with a smell that only a pack of professional cyclist can exude, were treated to sight of 100+ riders bunched together powering past our position.

Never since the days of Petuaria (the name of the Roman fort situated where the Burrs Playing Field now sits) has Brough seen a column of warriors pass through is such tight formation…  Indeed, a cycle race by our Roman ancestors, with their penchant for straight roads would have been easier way to get from the start to finish. 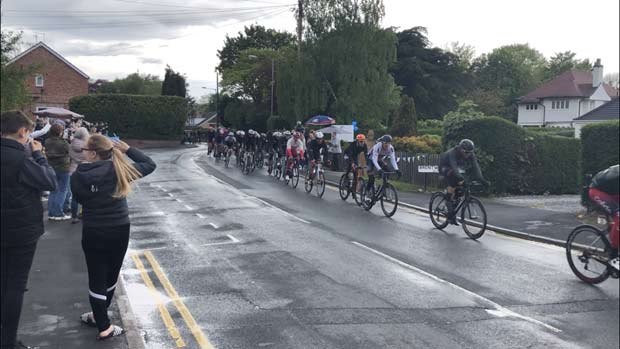 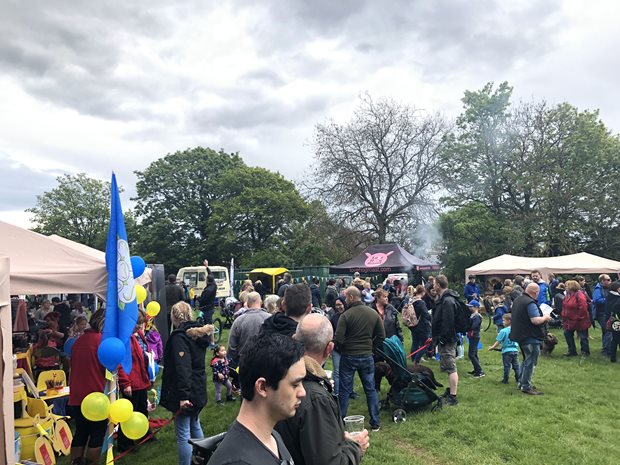 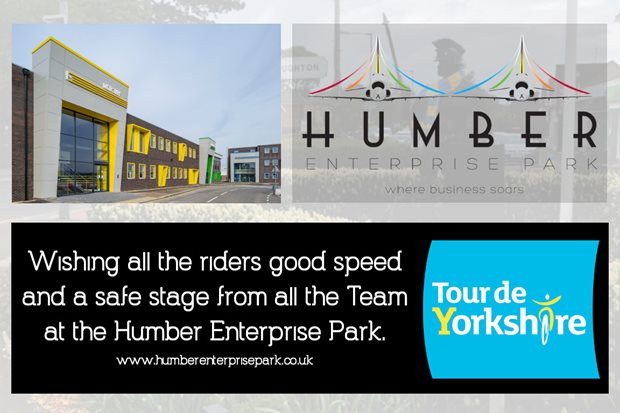